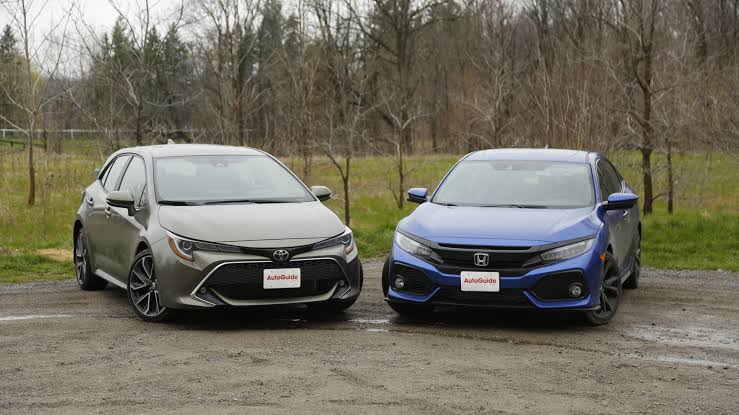 You are faced with the challenges of deciding which brand of car to acquire?
Specifically we have picked two brands here which will be our basis for comparison. We will there learn if Toyota is cheaper to maintain than Honda.

In this post we will be relying on users reviews to score the best and cheaper car to maintain between Toyota and Honda.

Toyota Motor Corporation is a Japanese multinational automotive manufacturer headquartered in Toyota City, Aichi, Japan. It was founded by Kiichiro Toyoda and incorporated on August 28, 1937. Toyota is one of the largest automobile manufacturers in the world, producing about 10 million vehicles per year.

The comparison as curled from users reviews

It’s noted that Honda cars tend to last the longest of the two if you treat them right.

Honda car is also cheaper to maintain and with its manual transmission they can last for decades.

Another thing about the cats is that they both have low maintenance requirements.

Also you should note that it also depends on the model. The Toyota Prius has less moving parts which would require less maintenance.

Honda is notorious for weak automatic transmissions especially on thier V6 cars as they prematurely failed because the transmissions couldn’t handle the V6 engines. The Accords and Odessy has been the most problematic. 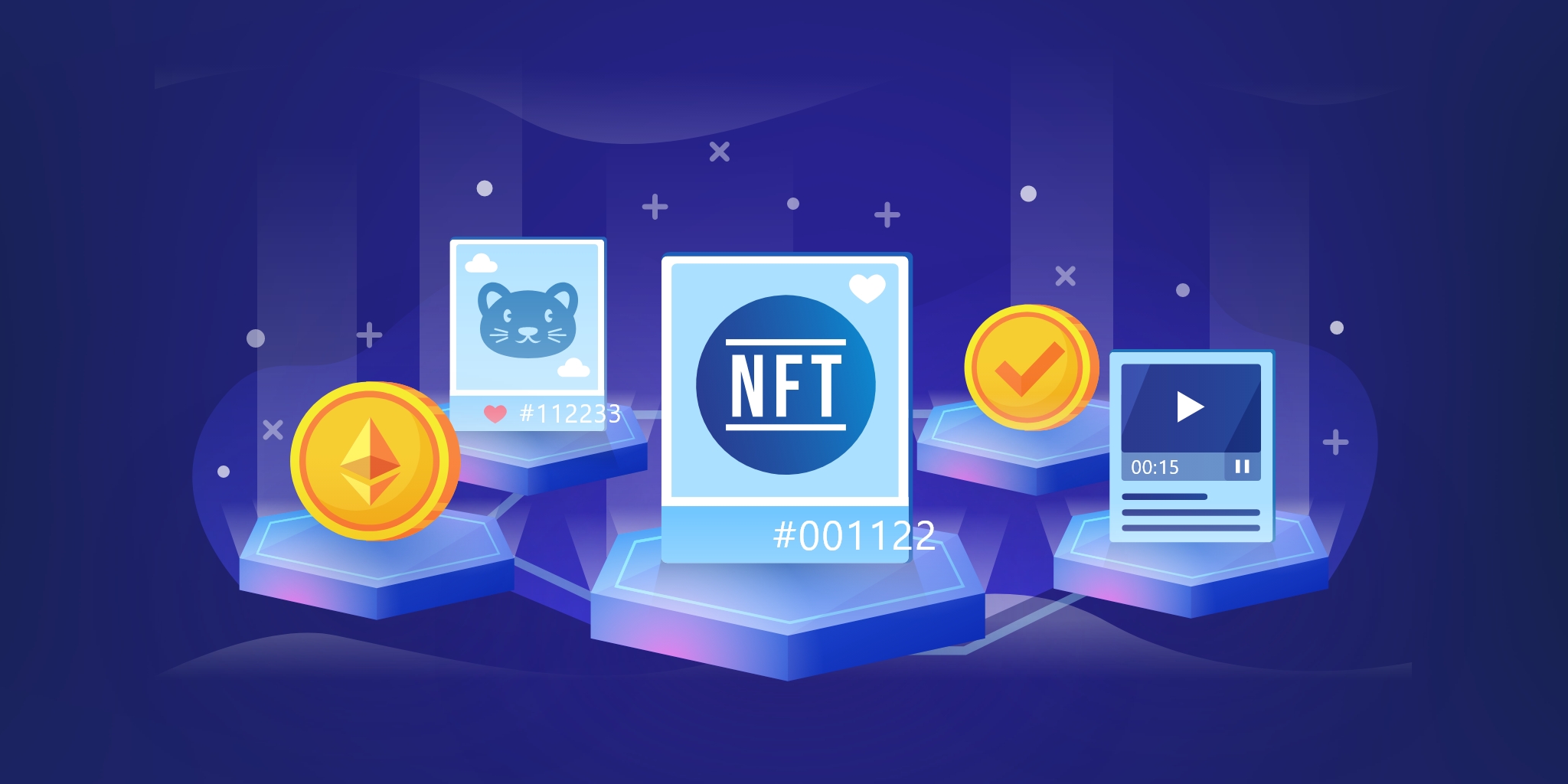 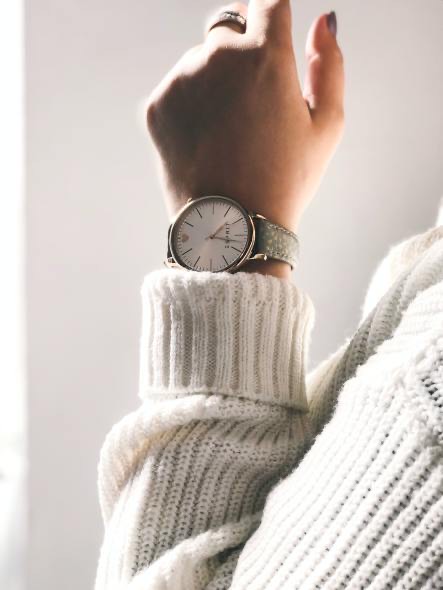 THE UGLY TRUTH ABOUT TIME MANAGEMENT